Have you seen your favorite footballer’s head shaven with a square code that immediately caught your attention? That’s the magic influence of QR codes.

According to statistics presented on Statista, the US alone is responsible for approximately 11 Million scans of QR codes in the year 2020. It is a significant increase from an estimated 9.76 Million scans in 2018.

QR codes can now be seen everywhere. From tags on products to the front of the stores, newspapers, and art galleries, they are easy to notice and just as easy to use. However, such ease has led to QR codes being misunderstood for the most part. But as per the statistics presented, many people don't even appreciate the usage of QR codes despite given the myths surrounding the new technology.

By the end of this blog you might even find yourself shocked at the things you didn't know QR codes could do.

Here are the top seven myths about QR codes that make the technology obscure, but they are not valid.

QR codes have a misconception surrounding it that they are not scanned or used the way they are supposed to. But it is not how it seems. QR codes are now much popularly scanned and used for a secured business environment. They are one medium that has gained momentum over time of being used for a variety of reasons. QR codes can be used to send money, safety training, buy products, advertisement and marketing, and many other uses.

How about in the near future, you point your phone at a poster and can easily read up the information as your phone picks up the details through visual aspects? Well, the future is now, and it is not something only imaginable but actually possible. Visual recognition is not only highly expensive but is considered impractical. Therefore, the myth that visual recognition has the upper hand over QR codes is false. Visual recognition requires a lot of extra additions to working quantifiably like:

Where QR codes work through easy to read design codes, visual recognition lacks behind as computers find it really complicated to differentiate between similar characters like 0 and O.

3. QR Codes Can Be Easily Damaged

One strong myth that has led to a significant popularity decrease in the usage of QR codes is that they can be easily damaged. Whereas what the people really need to know is that despite QR codes being easily damaged, they work on the same rule on which CDs used to operate a good two decades ago. They contain default error correction. It means that even up to 30% worth of damage through scratches and defects can be easily ignored. The code would still be scannable and good to use.

It is a myth that may be a QR code only works with a web address, but almost anything can be embedded in the code design. In addition to that, you can add phrases, designs, and email links to the design code. Using these alternate links such as QR codes can easily provide extra interconnectivity with users, real-world connectivity, utility, and usefulness. Most popular QR codes use website URLs, but they can even link to the product’s social media. For example, you are scanning a QR code given behind premium jackets, and it can easily connect you to its Instagram page. You can use them for text messages, geographic locations, and WiFi logins and even add contacts on applications like Snapchat and Instagram.

5. QR Codes Can Be Inverted And Abused

6. It Is Complicated To Generate QR Codes

In opposition to this myth, QR codes are effortless to be designed and created. Many efficient and free to use software are available at your service.

7. QR Codes Are Not As Efficient As NFC

NFC or Near Field Communication is being developed and implemented by android since the last decade. However, it has not yet gained popularity to work as efficiently and in direct competition to QR codes. And until it becomes a standard, camera barcodes will always have the upper hand.

In conclusion, the myths mentioned above circulate rumors around a great technology that has the potential to grow more if these misconceptions are busted. Thus, it is highly likely that we see more efficient usage of QR codes soon.

Author Bio: Melissa Calvert is currently working as a Social Science Expert at Crowd Writer, excellent platform for coursework writing services. She is skilled in writing both professionally and for her personal blogs. She likes to share her expertise online with a network of audience.

How To Use QR Codes To Manage The Construction Site Safety

20 Of The Most Frequently Asked Questions About QR Codes 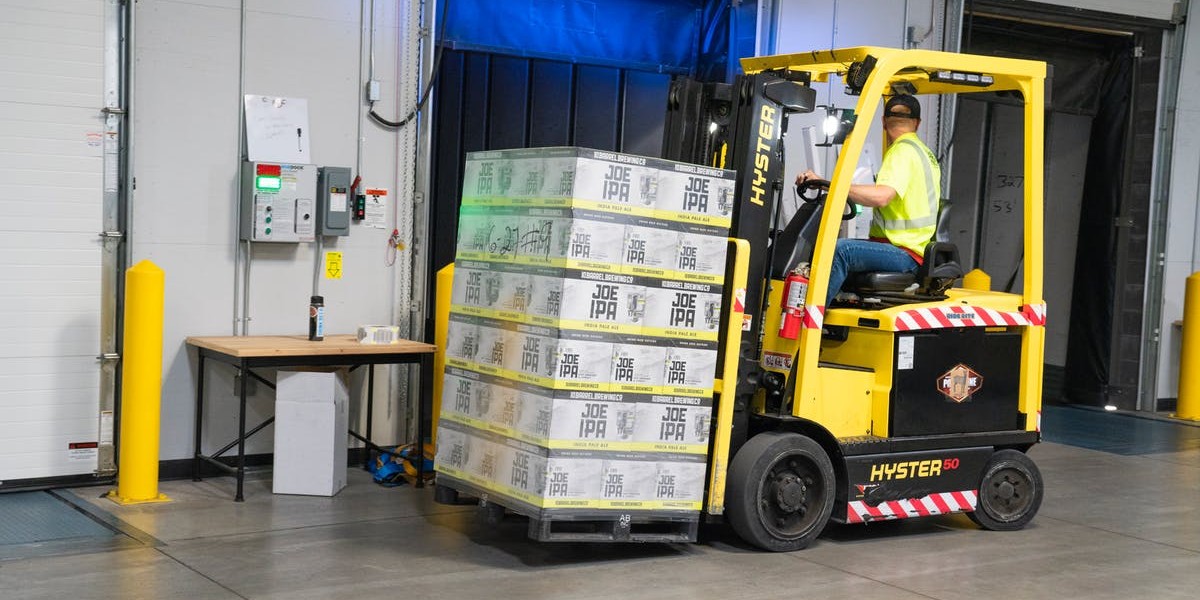