Employee Retention Ideas You Can Learn From Network Television

Remember when Brooklyn Nine-Nine was cancelled and then revived a day later? We’re still celebrating. If you don’t know about what went down, here are the key details:

How did this happen and what can we learn from it?

The show was popular among many, though not necessarily a huge hit. Fans of the show urged friends to watch it, leading many viewers to binge-watch the first four seasons on platforms like Hulu recently. This increase in popularity and the Twitter community’s show of support left Brooklyn Nine-Nine’s producers and other crew optimistic for a new home on network television.

This event caused many people to come together to show support, to make deals, and to find a way to make things happen. This “family” of Brooklyn Nine-Nine fans really made a winning team by standing together and not allowing the worst to happen.

Now, isn’t this what you want to see in your company? This story fits nicely with some of our employee retention ideas.

What can you do?

Maybe you don’t have producers, actors, and fans, but you do have company leaders, employees, and customers. A tv show without a network to air it won’t have much success, just as a company with no employees won’t be functional. You have to find employee retention ideas that work for you and your team in order to be successful.

Show your employees that you care.

Every team is different, so do this in your own way. If they need some positive feedback every now and then, give it to them. If they need an upgrade on their tools or equipment, find a way to make that happen. It might not be easy, but it’s worth it in the end.

If something isn’t working, fix it.

Don’t watch your company go down the drain by watching your employees walk out the door. The worst thing you can do is allow a problem to continue. Step up and do something if employee retention isn’t where you want it to be.

Know that someone else will take care of your employees.

NBC swooped in and saved Brooklyn Nine-Nine, and we’re willing to bet another employer is happy to take some talent off your hands. Don’t lose a solid team because you under appreciate them.

For many more great tips on employee retention, check out this blog post on 7 Of The Best Blogs To Follow About Employee Retention Strategies. There you can find several resources that outline many different aspects of employee retention in every industry. 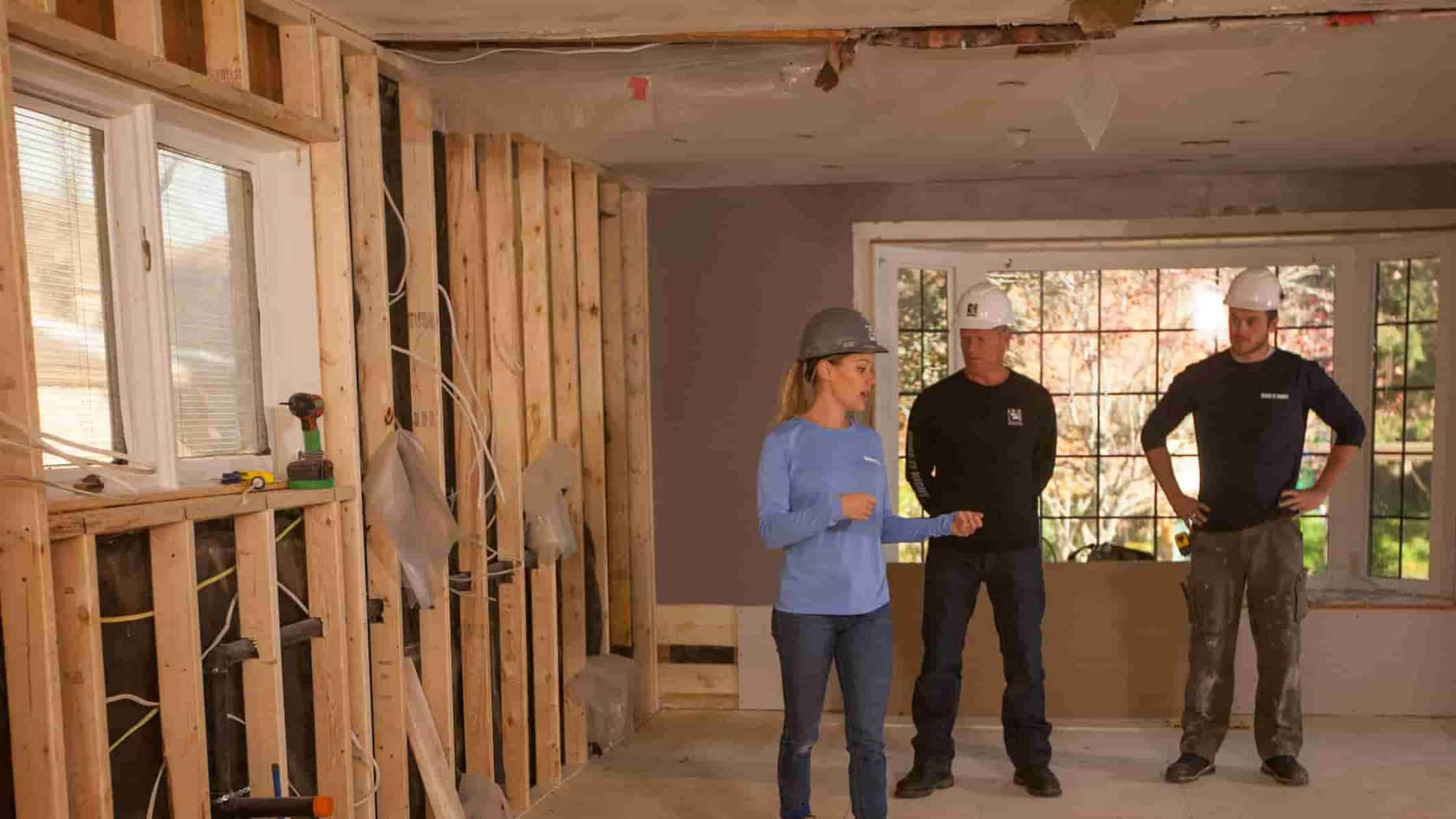 How To Create An Exceptional Culture For Your Employees

Amazing Tips For Hiring And Retaining In 2020

How To Improve Safety Culture Through Employee Engagement 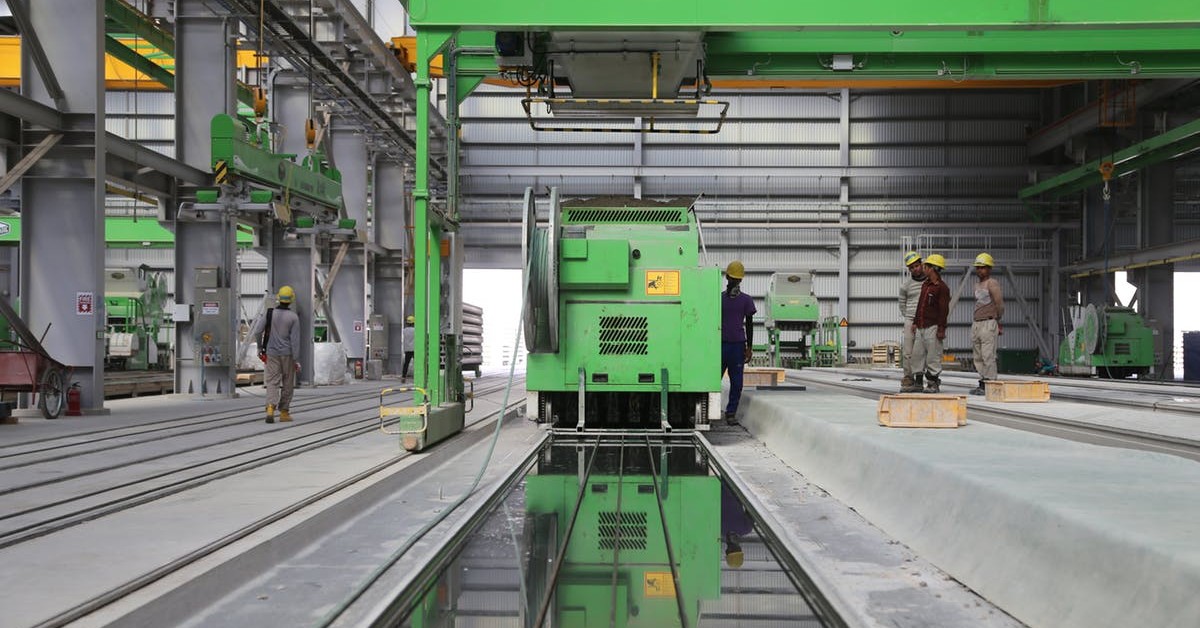