This is the golden standard.

But recently, it turns out it's not so golden anymore.

People have increasingly started to work from home, as freelancers or as employees in a bigger company.

And companies are liking it too – the office spaces are getting crazy expensive and if you need many employees, that means that you spend a lot of money. So, working from home is becoming more and more common.

But how good is it for the employees and the companies? We think working at home makes people more productive but you can find out below for yourself.

A Chinese travel agency in Shanghai called Ctrip did an experiment of sorts. Shanghai is one of the most expensive cities in China and naturally, office spaces are expensive too. They paid extremely high rates for the offices and their team was growing more and more to the point where they would need an even bigger and more expensive office space.

So, instead of wasting loads of money on the office space, they decided to conduct an experiment where half of their employees would work at home for four days a week and half would work in the office. 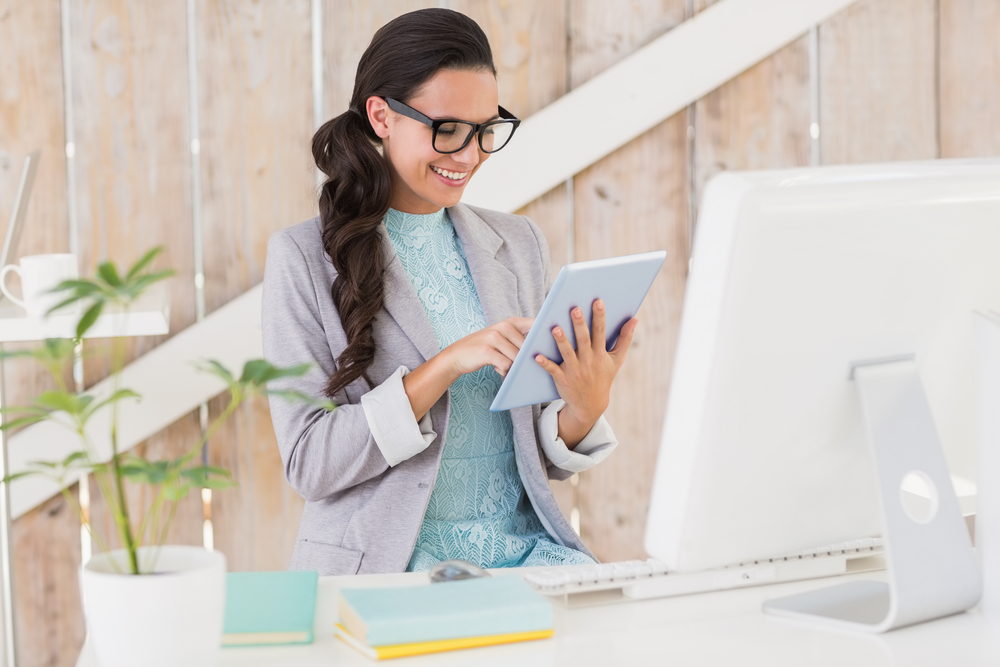 Employees whose birthdays were on even numbered days were working from home for four days a week and employees with off numbered birthdays worked from the office. They would also work for one day in the office together. Then they compared the results of each group's productivity.

“They expected to see some sort of slacking off, low productivity and so on but they actually increased the productivity of the group that worked at home by 13%,” says Jen Bloom, a communication manager at Britstudent.com and Nextcoursework.com .

This means that the people who worked from home worked almost a full day more per week. Work from home people also quit their jobs less often. The company was impressed by the results that they added an option in their company that people can actually work from home full time. Since then, the productivity has seriously increased in this company.

Does This Mean Offices Are Gone?

While working from home suits some people perfectly, much better than an office, some people are just not up for it. Some lack the discipline to do it and some need people around them every day. Some might need constant supervision.

So, working from home is not for everyone.

“The feelings of isolation, the space not being the best option for working and so on. Then there are the three perils – the bed, the fridge and the TV, as Nicholas Bloom said it in his study,” says Alana Marks, a business blogger at Australia2write.com and Writemyx.com. 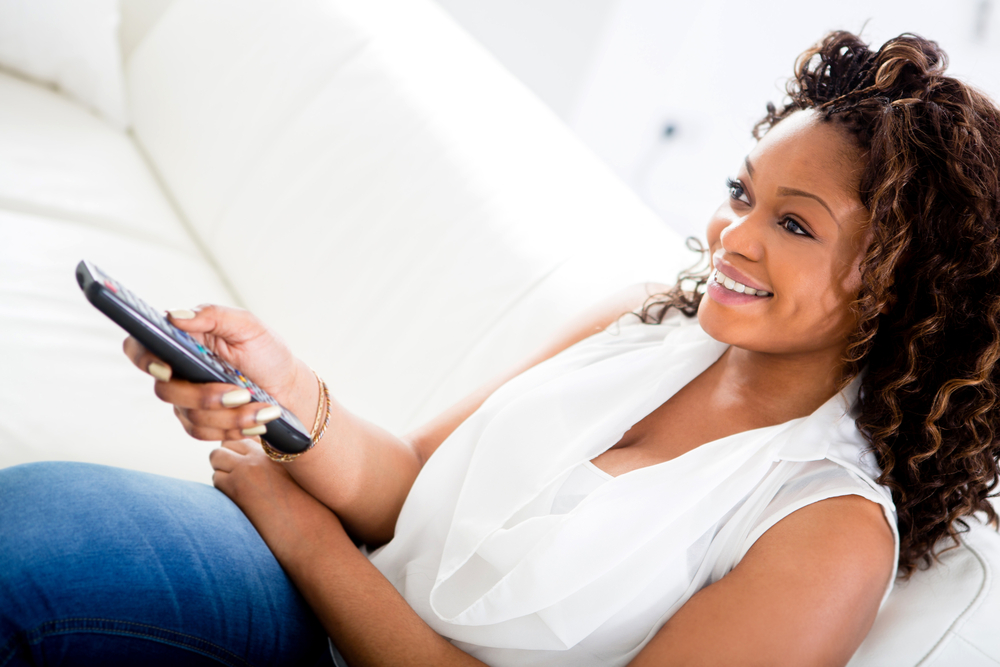 And it's true. If you can't discipline yourself enough to stay away from these things, you could easily fall into the vortex of these things and end up missing deadlines.

It also may not be the best solution for every job because some of the jobs require interaction all the time and these can't be done remotely. Some jobs are less productive when done remotely and some jobs are harder for managers to oversee when employees are so far.

However, remote work is still a great thing for many jobs out there. There are definite perks as well. One of those perks is cutting the time and the pollution spent on commuting. Once people arrive at the office, the environment is distracting and full of chit chat.

Another thing that Ctrip found is that people got less sick days because there were less people around to spread germs. Focusing on work is easier at home and staying healthy at home is much easier as well.

Martha Jameson is an educator at PhDKingdom.com and Academicbrits.com. Before she chose writing as her calling, she was a web designer and a manager. Martha’s main goals are to share her experience, motivation and knowledge with her readers at blogs such as Originwritings.com. 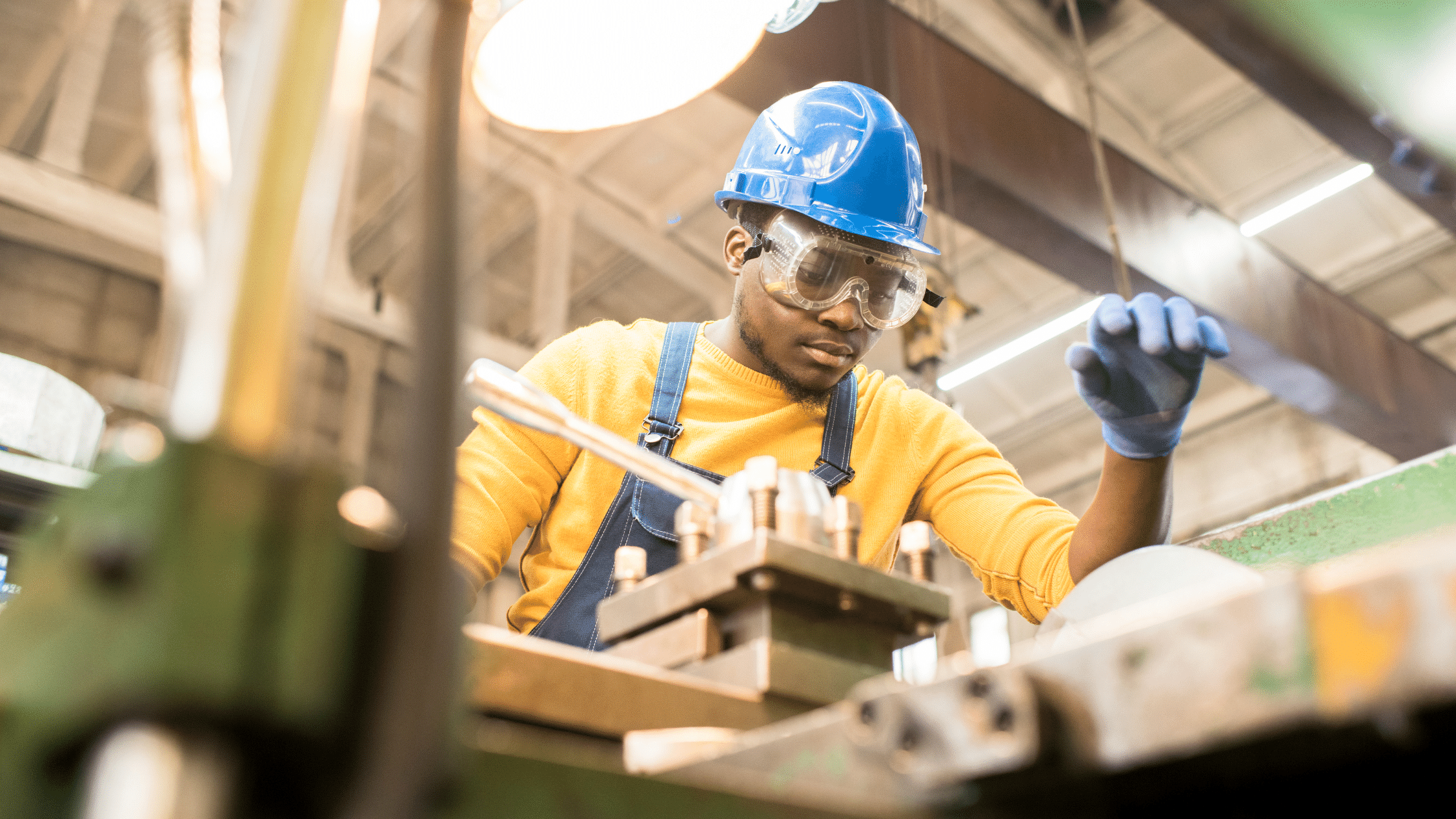 10 Construction Industry Trends To Watch In 2021 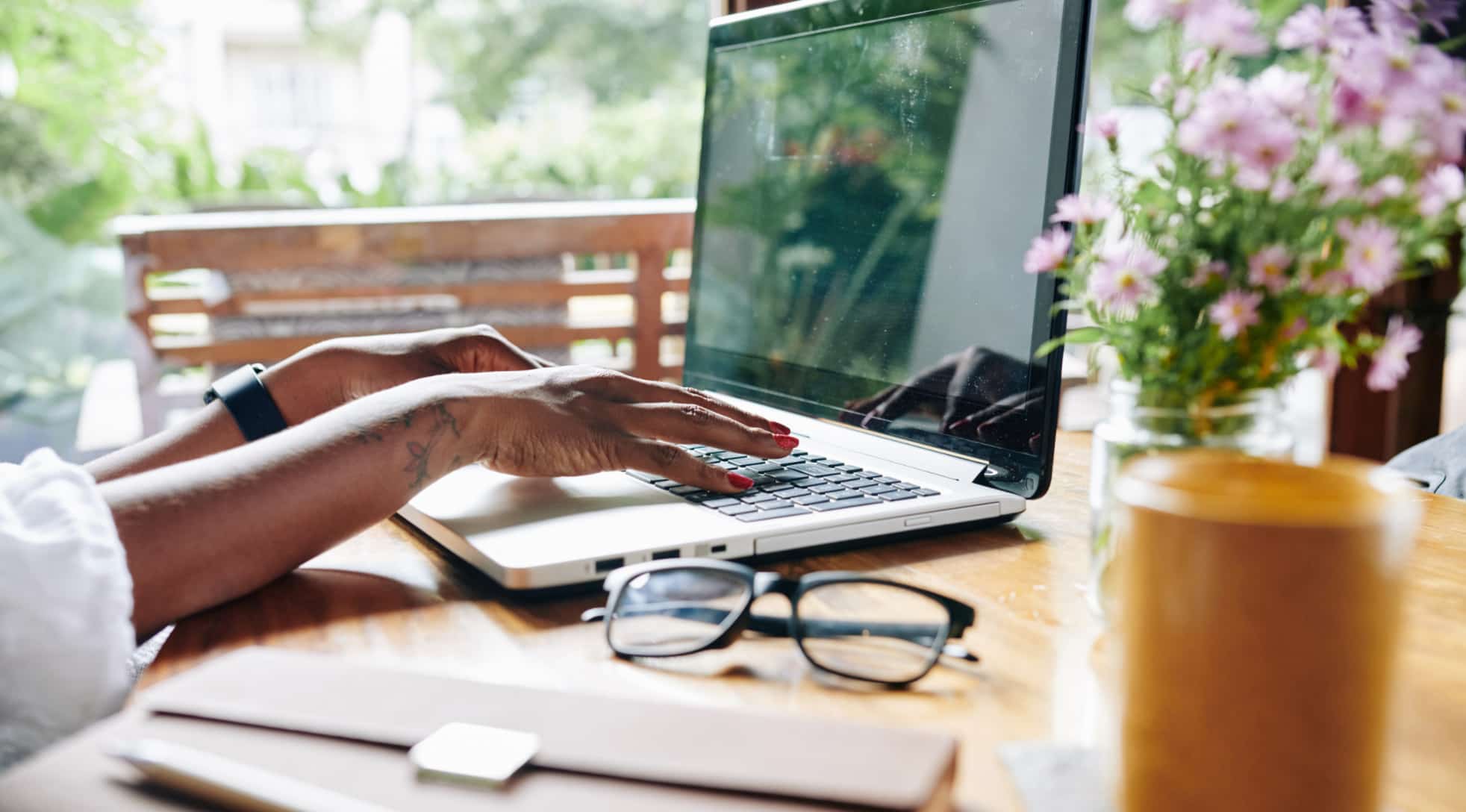 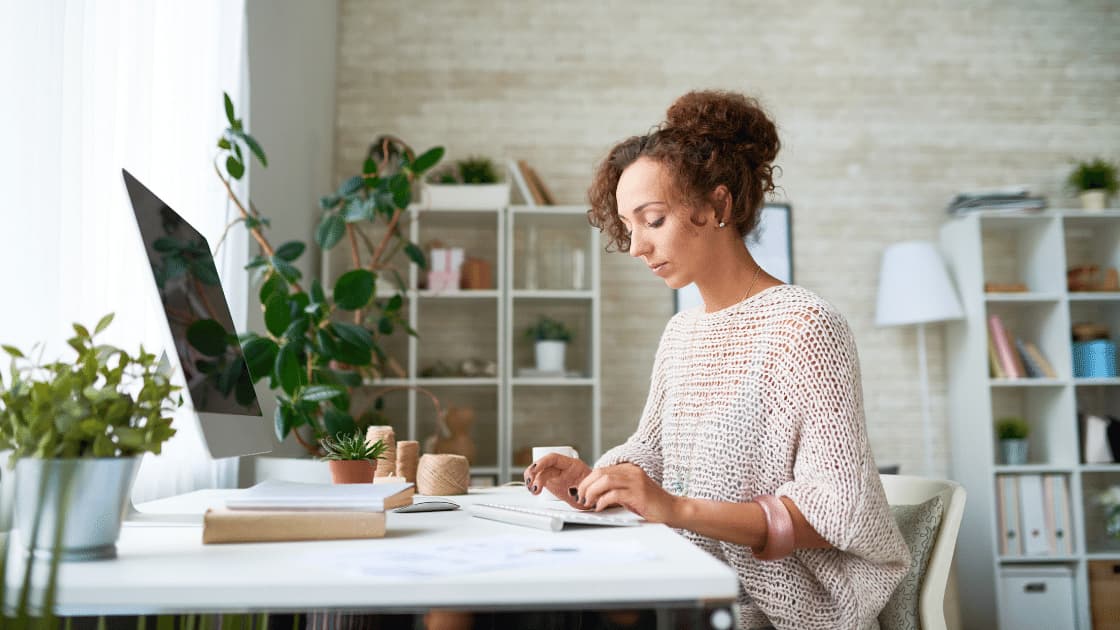 How To Work From Home And Save Your Mental Health 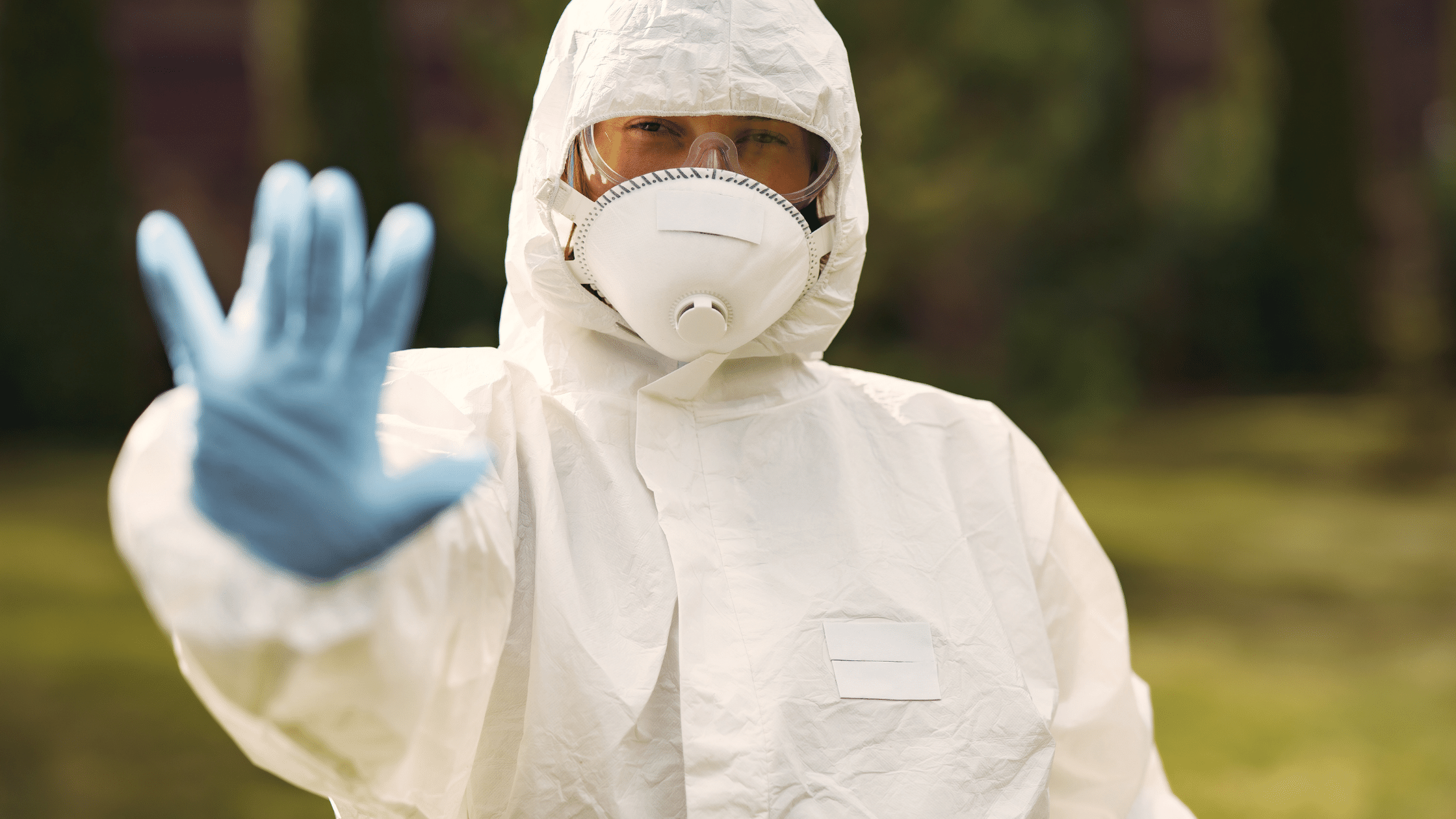 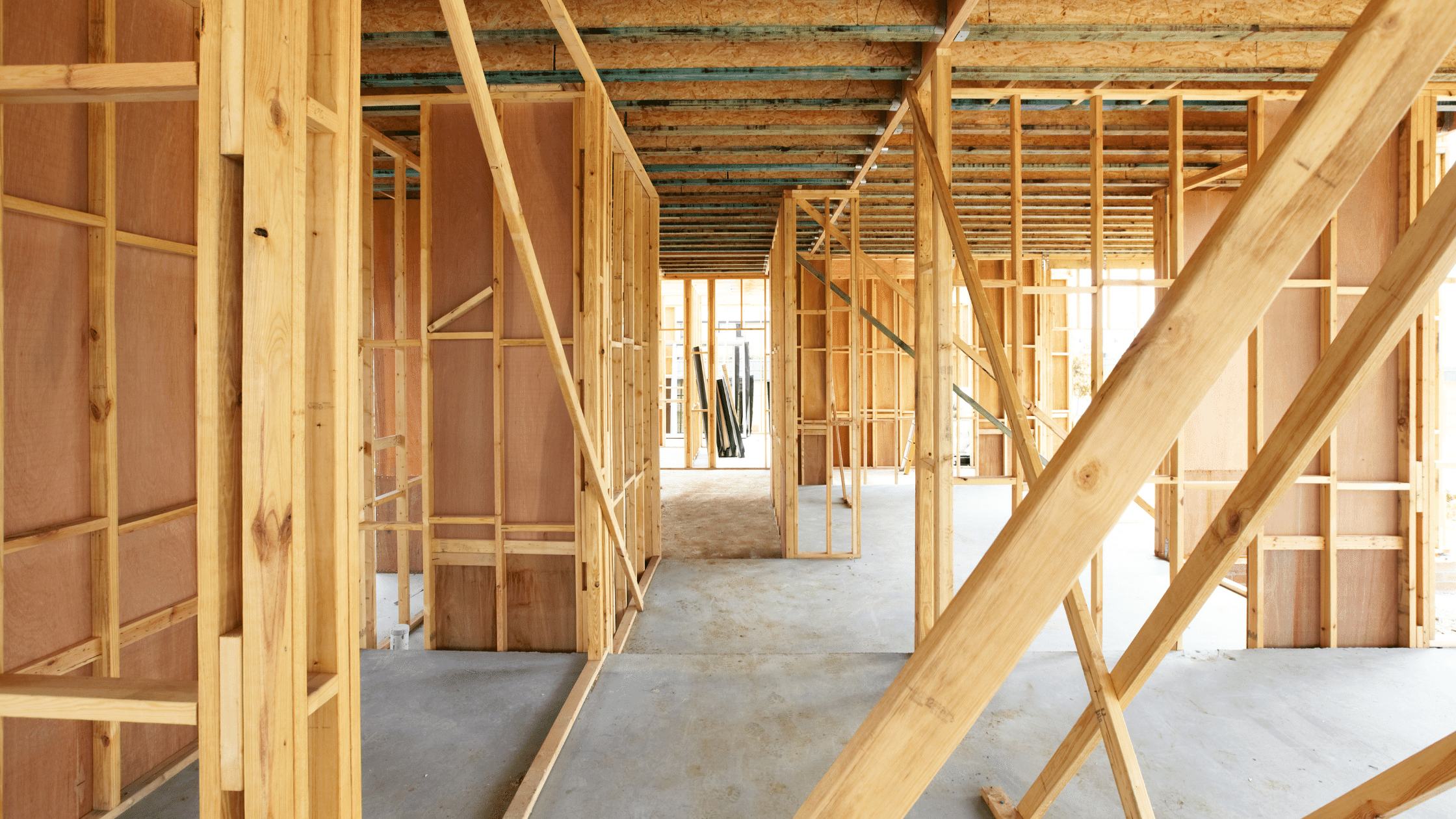 How On-Site Safety Measures Can Increase Productivity For Homebuilders 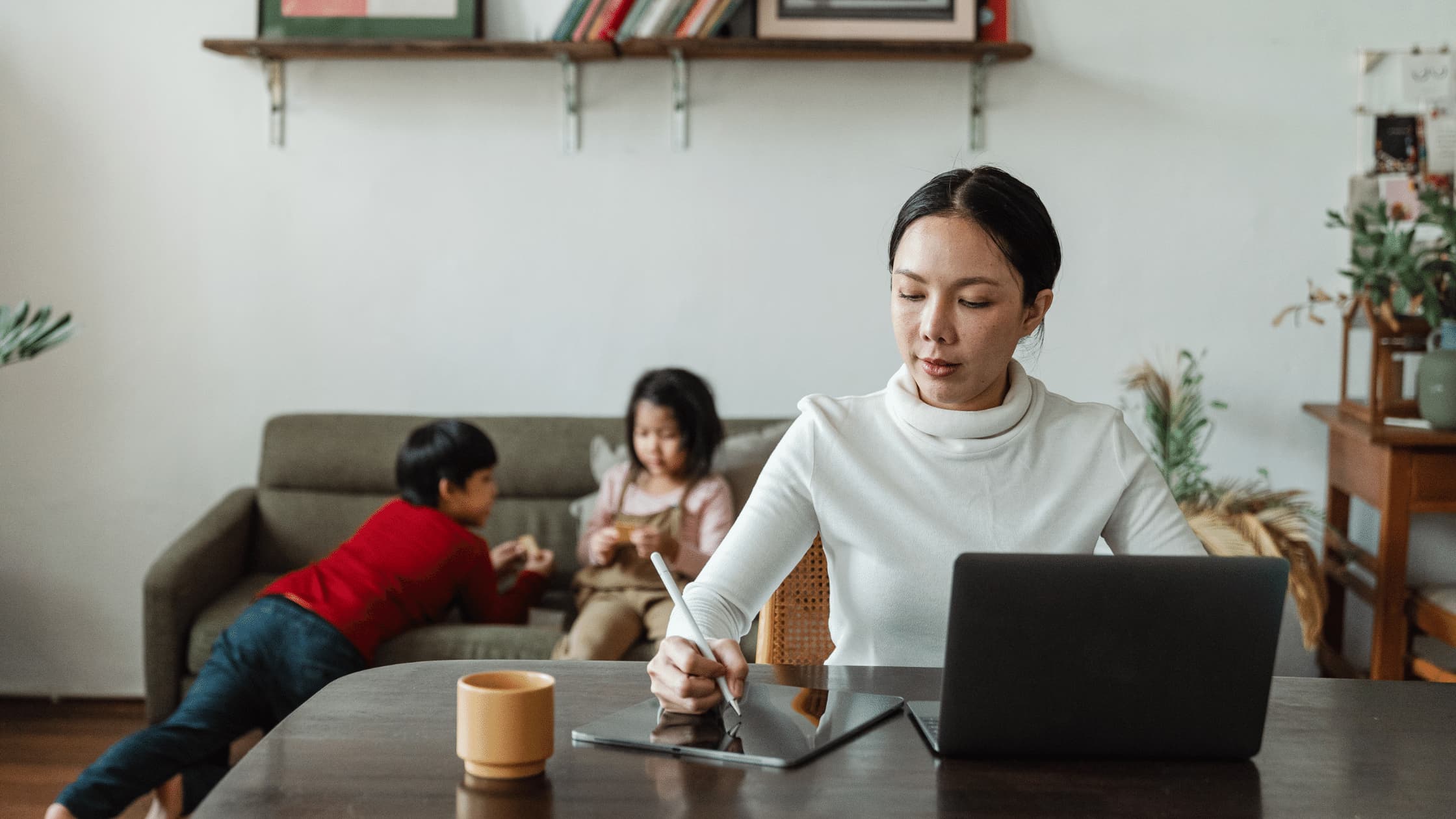 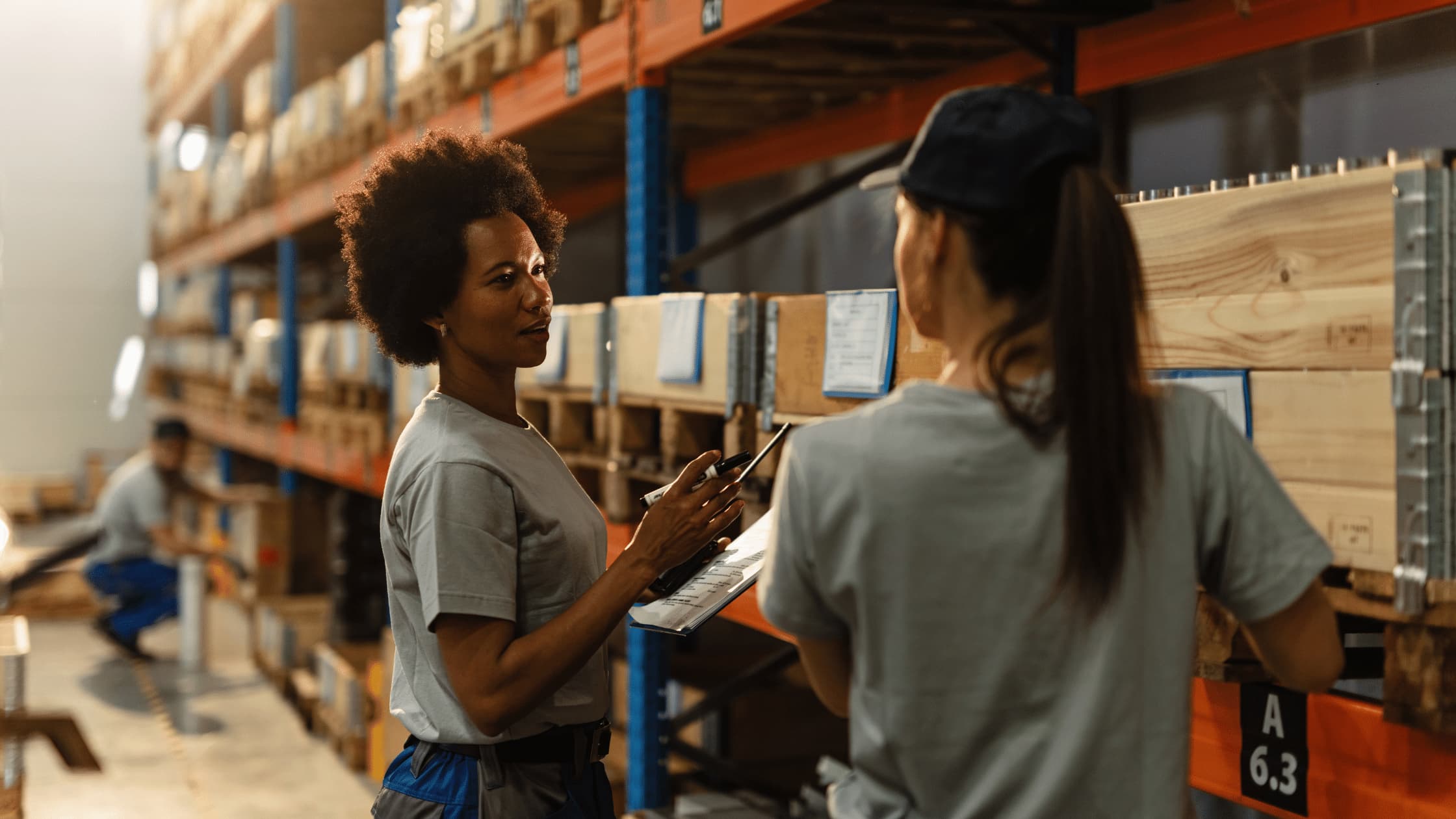 5 Simple Ways To Get More Done At Work 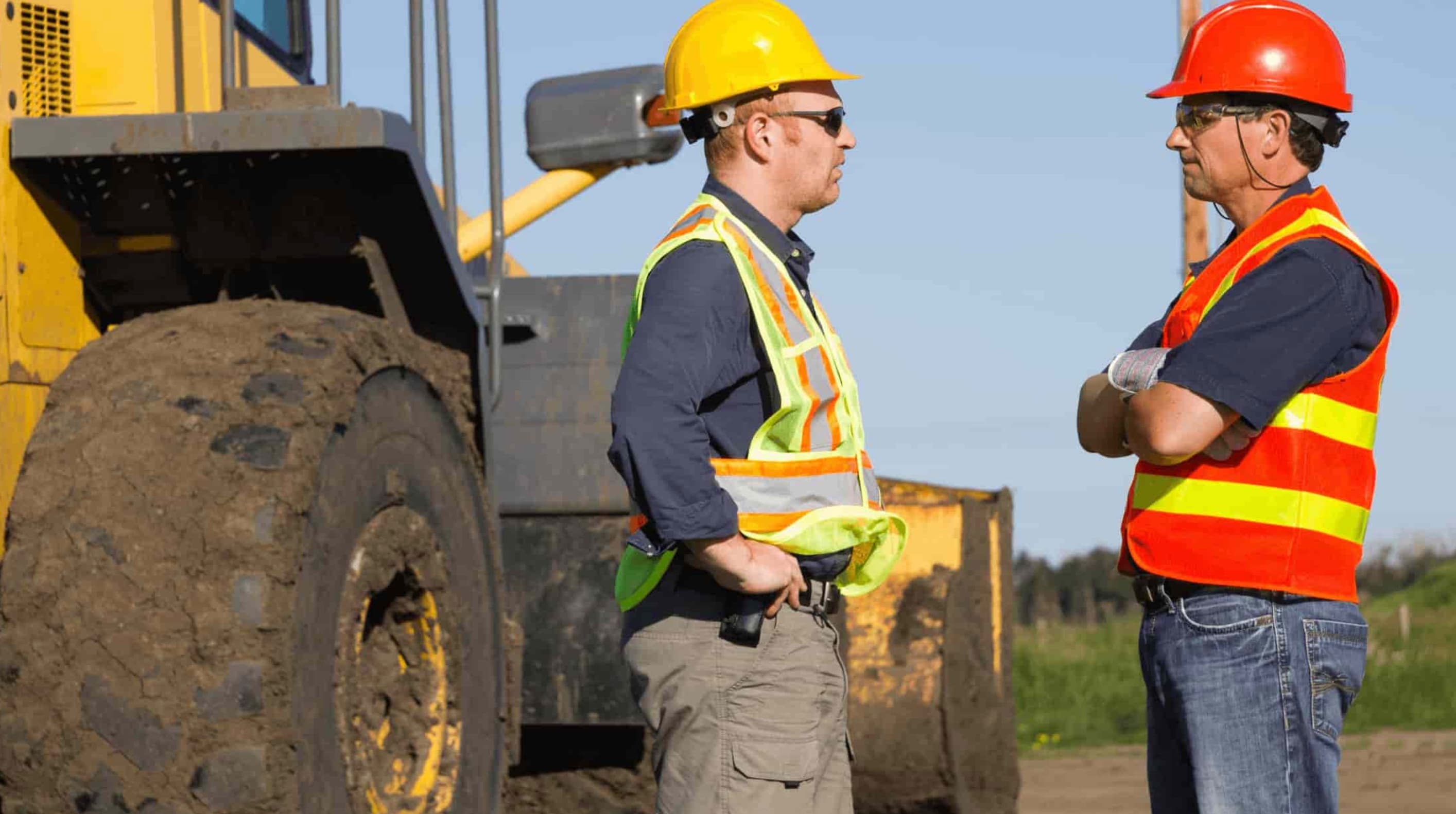