New Innovations:  Are You Worthy?

Accolades are handed out at the end of every year, trumpeting the best new innovations. The question is, who makes the list(s) and are your new innovations worthy?

July marks the halfway point for the year. We can look forward to the remaining six months of 2015 as well as be retrospective about the first six months of the year. I took an even longer view, I went back to 2014 to review what the world claimed to be the best new innovations in 2014. The list was impressive as cited by-Popular Science's 100 Best, Washington Post Best of 2014 and Mashable's World Changers in 2014.

Not surprisingly, the fruit company topped two lists with their watch and creative R and D. But there were also a number of amazing devices and technology that will be definitely propelling us (yep, there was a jet-pack mentioned, so upward mobility is literal as well as figurative) into a world that we only once dreamed of.

3D printing was very big, along with robotics, nanotechnology and a flurry of medical improvements that addressed prevention of Ebola, hearing aids functioning through iPhones and performing eye exams with phones as well. Rounding out one list was Uber and it’s brilliance in being a creative, not to mention uber lucrative start up with an inside-out model.

What impressed me about the 2014 list of new innovations is that there was a bimodal curve of what would change the world. At one end, the best addressed the most basic needs — a solar toilet that changed waste into biochar — making necessary sanitation accessible. Alternatively, it was thinking out of the box that took us out into the stratosphere: programmable microchips that can be used for drug delivery or how about a gaming keyboard that boasts over 16.8 million color combinations: what happened to ROYGBIV? From medical technology advances to entertainment energy to transportation, there is no doubt that we live in a great world.

Fast forward to 2015 and predictions about what are the best innovations on the horizon? Tweets in May/June/July point to renewal energy. Mind blowing electronics from the Consumer Electronics Show that showcased driverless cars, bendable phones, ginormous screens, that may be wrapped around shapes (think pillars), and loads of improvements on drone technology.

is of value to consider, what puts particular new innovations on the “lists”? Combing through I found several constants:

I am loving being midyear in 2015, looking forward to the next six months. You don’t have to wait till 2016 to try out our new innovations. 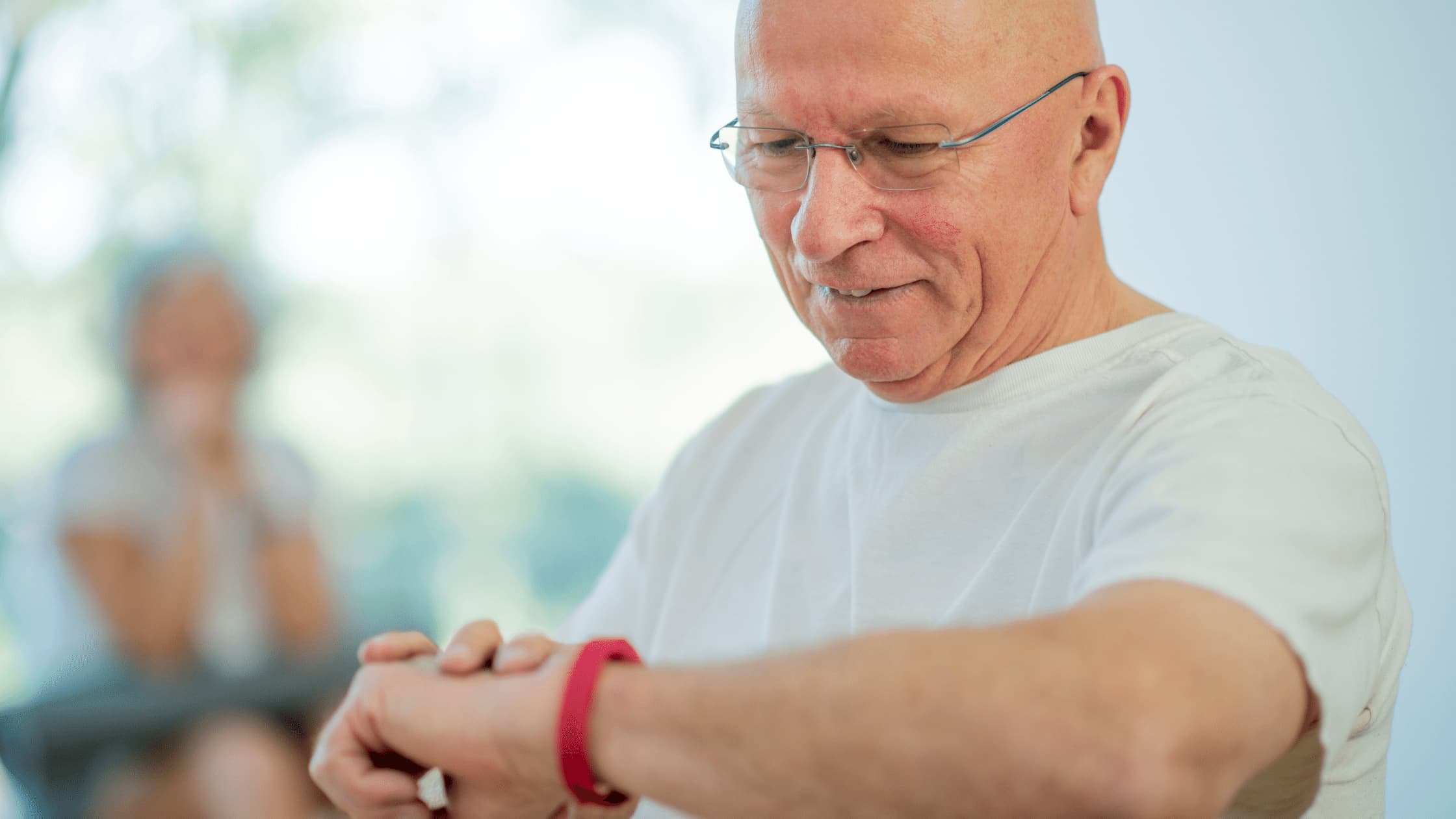 5 Benefits Of Wearable Technology For The Construction Industry 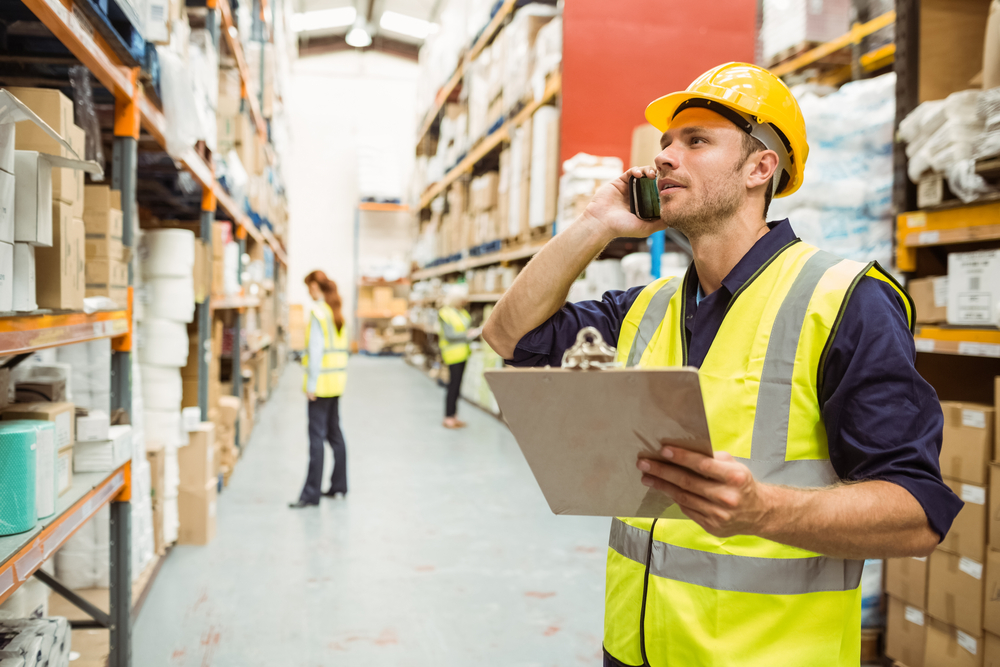 5 Ways Technology Can Monitor Health On The Construction Site 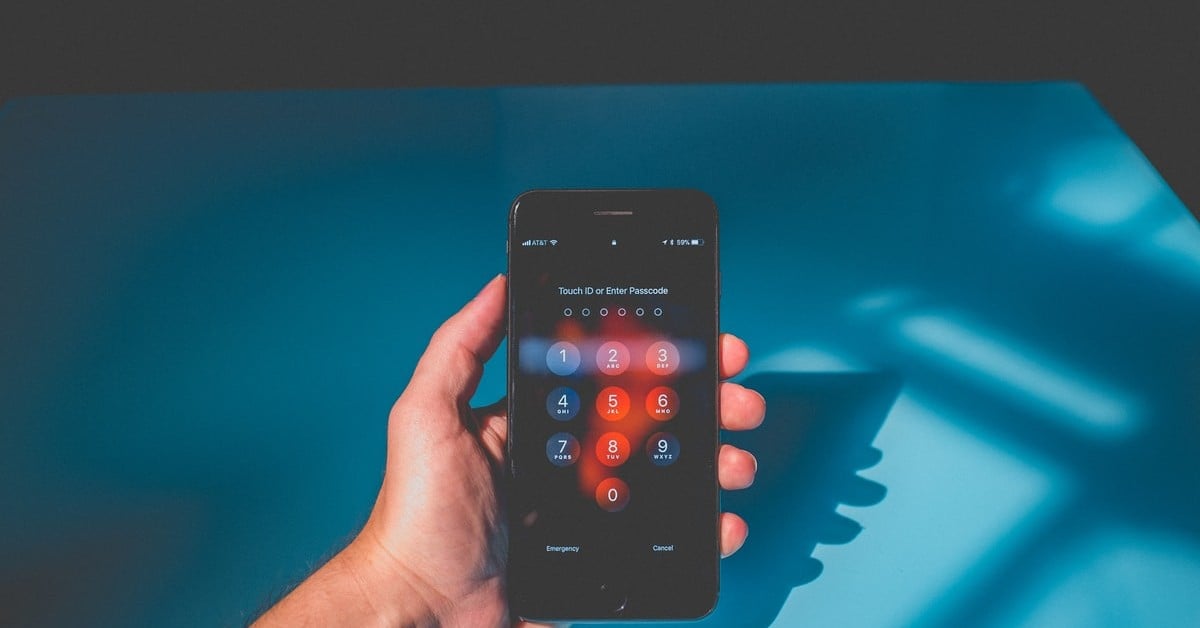 OSHA's Shifting Focus On Leading Indicators; A Leap Towards Innovation In Safety 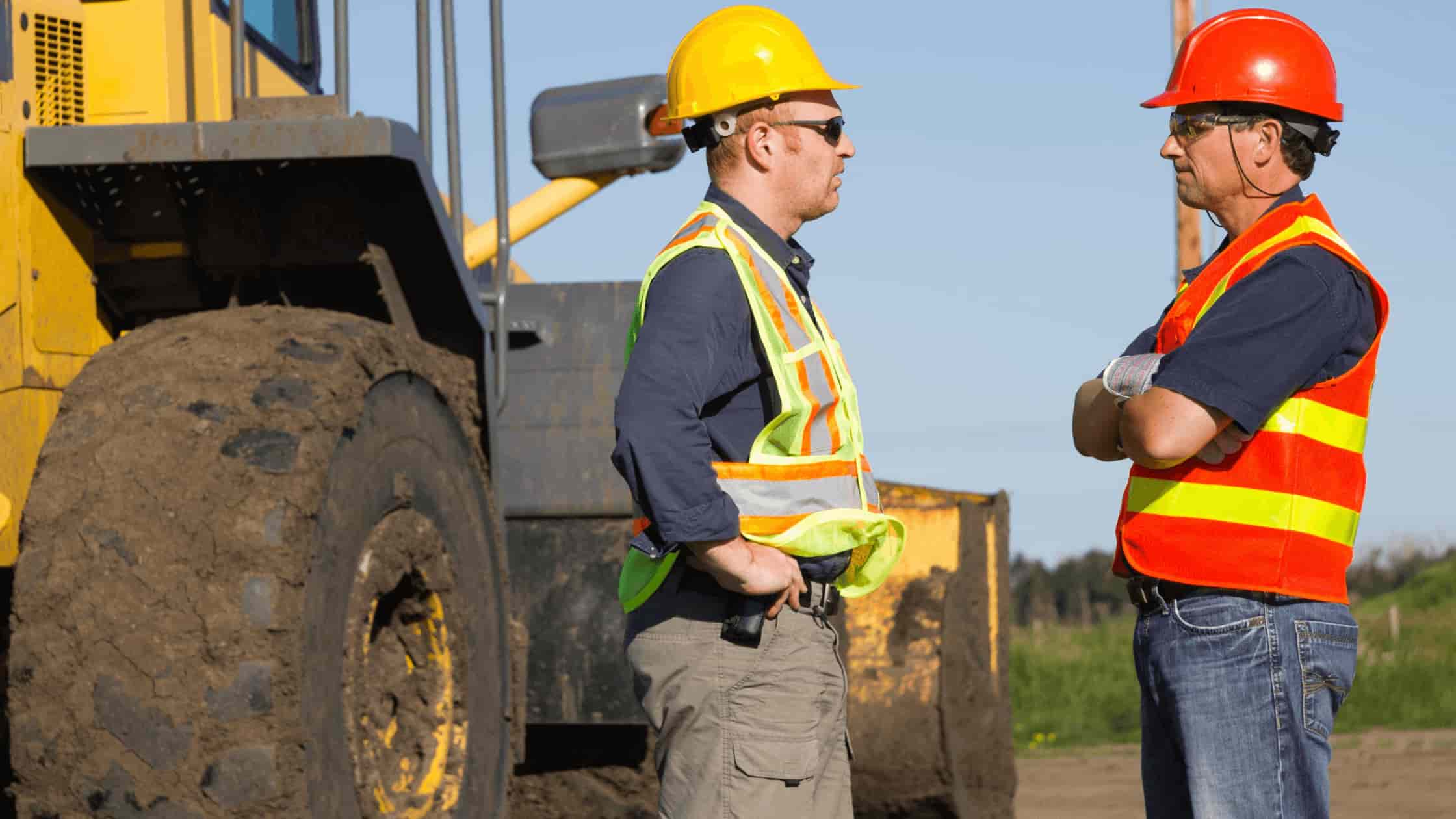