Ving helps O.U.P.S. educate and notify their membership easily without the need for snail mail and wasted hours.

The Ohio Utilities Protection Service (O.U.P.S.) was founded in 1972 as a nonprofit collaboration. Charged with protecting Ohio’s underground infrastructure, the alliance provided notification to facility owners about planned excavation activities. The incorporation of technology and modernization of everyday operations has solidified the organization’s position as a damage prevention industry leader. Today, O.U.P.S. has over 1,400 members and receives over 1 million excavation requests annually.

All of this boils down to a phrase we all know “call before you dig!”

With the responsibility of educating the entire state of Ohio, O.U.P.S. was challenged with finding a better means of communication. Snail mail and regular email were no longer cutting it. They needed a way to share information while saving time and knowing how effective their information was being received and understood.

Regular email constrained them to 100 emails at a time and snail mail making it difficult to communicate with their membership. Lee A. Richards, Public Awareness & Education Supervisor needed a better solution, “We communicate with more than 1,400 owners of utility companies across the state of Ohio.” Their membership audience needed a more consistent communication so Richards searched through their technology toolbox to see what options they had when they found Ving.

She found Ving and realized it was a tool that O.U.P.S. was under utilizing. Quickly she learned that how they were using it before was not working and that, “It is such a powerful tool that we learned could save us so much time.”

O.U.P.S’ ROI went off the charts when they started using Ving for membership communication. Covering everything from pre-registration to post event follow up, Ving had them covered. “Our process went from 5 - 8 hours to just 15 minutes. With Ving, we saved time on mailings, phone calls, and have an increased customer satisfaction,” said Richards.

Build What They Want

It is important to know who and what your audience is looking for. And in O.U.P.S.’ case they needed to evaluate a new service before investing the money up front. Using Ving to distribute a survey to their audience allowed them to get real-time feedback without all of the annoyances and time delays they face with snail mail. As an added bonus, their membership liked the survey as well. It was quicker than the paper based surveys, easier on mobile devices, and overall a better experience for everyone.

“The fact that you know your information has been received and understood is great. We really love the survey function of Ving!” said Richards.

Ving allows O.U.P.S. to share educational material to memberships in just a few clicks. What would have taken them up to 8hrs to create and distribute now is executed in just 15 minutes. Now O.U.P.S. is looking to take Ving to the next level by expanding use of the tool to other areas within the company.

“We’re extremely happy and excited as we are figuring out more use for Ving in the future — we’ve just scratched the service.”

Learn how you can improve your communication and engagement with Ving today. 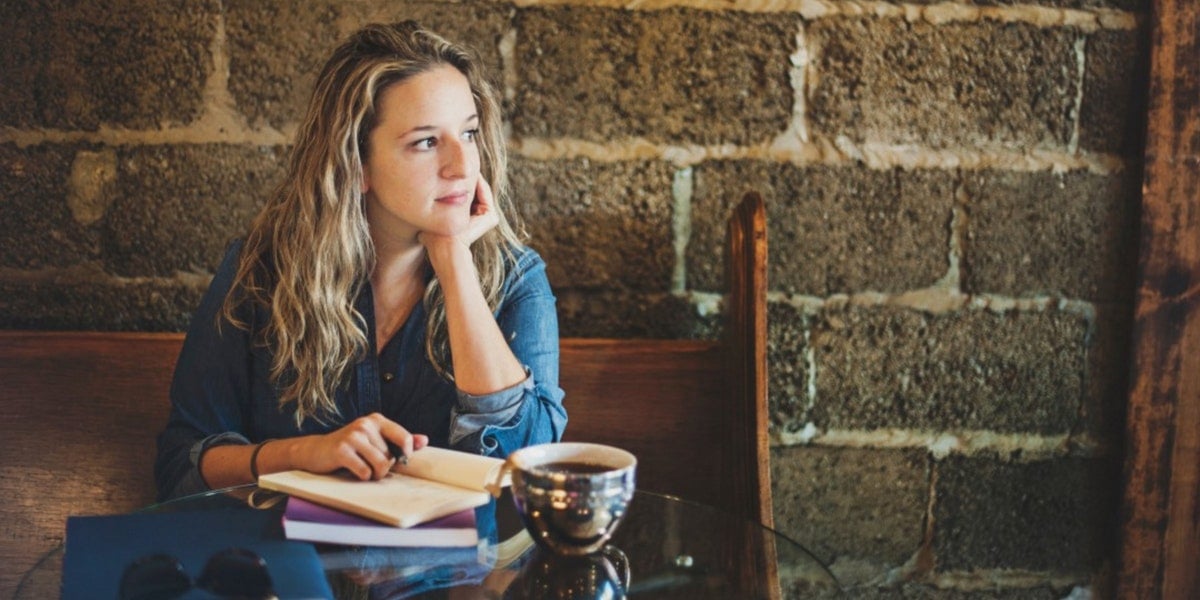